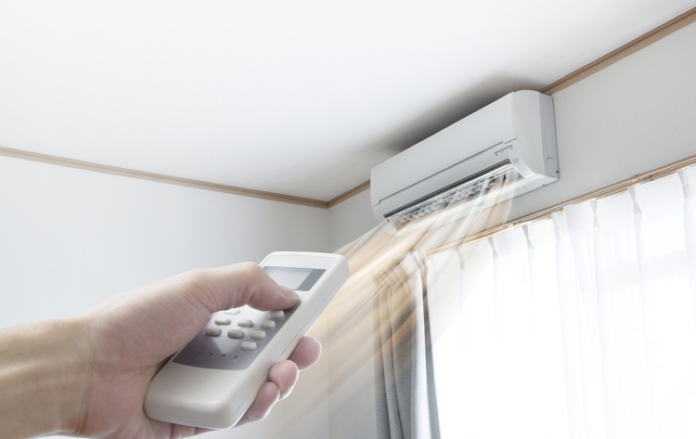 Reverse cycle air conditioners are an affordable and economical choice for keeping your home cool during the summer and warm in the winter. They are one of the many steps that you can take to reduce your heating and cooling costs. You should also take a few more steps in your home preparation to make sure that you are limiting the ways that cold winter air gets into your house and warm summer air gets in. Reverse cycle air conditioners use that cold winter air or that warm summer air to your advantage. Here’s how they work.

Most heaters, especially electric heaters, create direct heat by running electricity through an element that heats up. These are the heaters that you see with the metal coils that turn orange after running for a little while. They’re somewhat inefficient and expensive to run.

Reverse cycle air conditioners work by pulling heat from the air outside and then transferring it into your house. This works even when it’s cold outside. The machines feed a refrigerant fluid through an external pipe. The refrigerant, which is colder than the outside air, absorbs heat from the air. The refrigerant then flows into a condenser that pressurises the fluid, which causes it to cool down. Well, when the fluid is cooled down, that collected heat has to go somewhere. The fan in your unit then blows the extra heat into the room.

In the summer, they work in the opposite way. When you reverse the direction of the refrigerant, it gathers heat from inside the house and is then condensed outside of the house, releasing the extra heat into the atmosphere. Because they remove heat instead of introducing cool air as normal air conditioners do, they are called reverse cycle air conditioners.

How Well They Work

Click here to explore some of the different options for air conditioners. They are much more effective than the direct heat devices that just run an electric current through an element. The maximum efficiency of these devices is 100%. That occurs when 100% of the electricity is converted into heat energy. That is highly unlikely to occur, but it is theoretically possible. Since reverse cycle units use the temperature of the outside air, they can actually transfer three or more heat units per electrical unit. So, they have efficiency ratings of well over 300%. That means their operating costs can be lower than one-third the cost of electrical element heaters.

They’re also much safer than many other kinds; direct element heaters are fire risks. These air conditioners are always cool to the touch. They do not have any heating element exposed nor do they incorporate flames as gas heaters do. Since they circulate the air, they serve to filter the air as well as to dehumidify it. Anyone who lives in a humid climate knows that the humidity plays a large role in how comfortable you are. Dehumidifying the air reduces the stress of heating and cooling it as well as creating a more comfortable environment for you.